I did succumb to the cold germs that are being spread at my workplace. It hasn't reached full-out plague status yet, just really dry sinuses and throat, and a fuzzy mouth from mouth breathing. And zero energy. So there will likely be little in the way of horsey updates for the next few days. Expect some pic heavy posts for the next week or so (I am also working nights next week so won't get too many rides in next week either).

We will start with baby pictures!!

Here is Cisco on the day he was born! 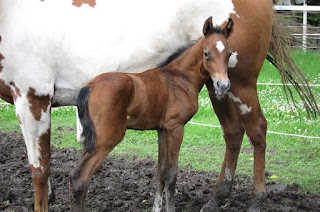 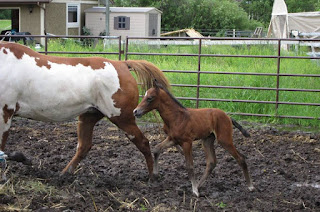 He was bred by a friend of mine, so I have known him right from the beginning. I didn't originally have plans to one day own him, so I have some pictures, but not as many as I would have had I known the future!

This is his mommy: 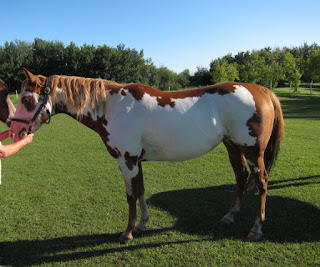 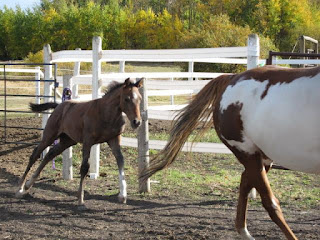 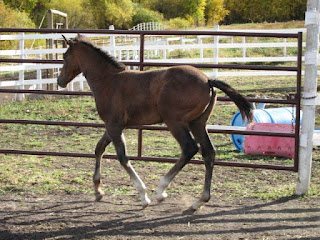 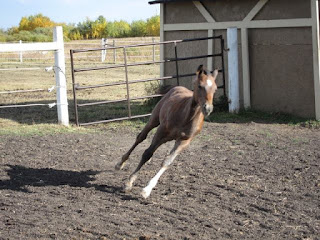 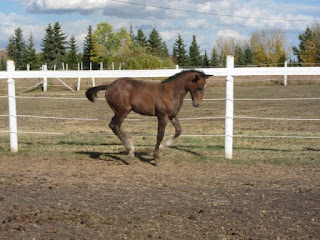 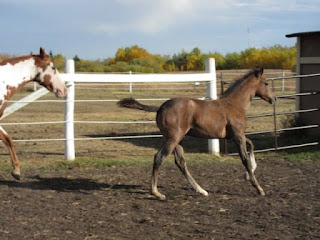 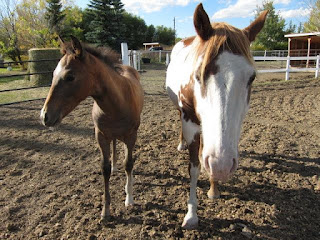 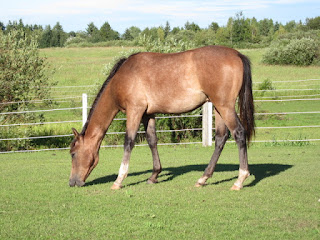 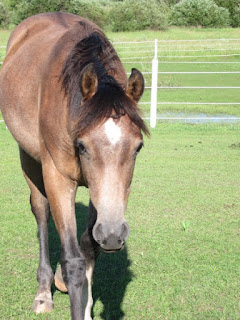 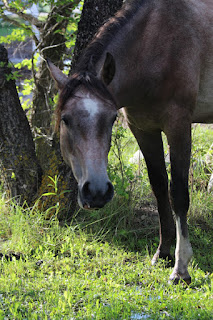 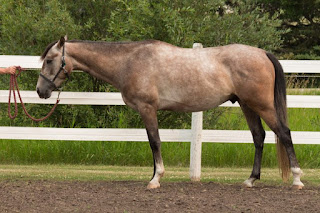 After I bought him in April of this year at 5 years of age: 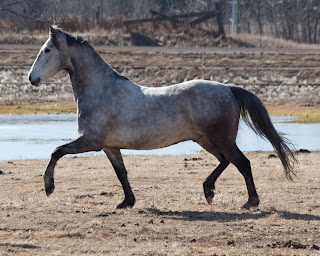 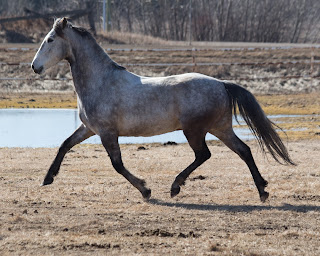 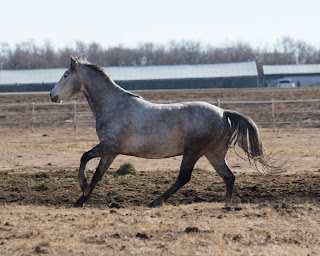 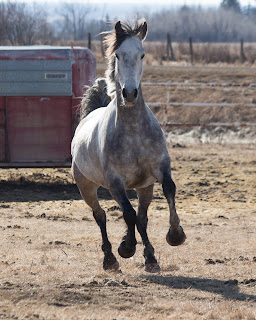 After he turned 6 this summer: 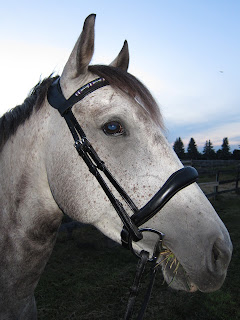 A winter project will be going through my three portable hard drives and finding all the pictures I have taken of him and put them in one place! This post took a lot of effort to find the pictures, and in the end resorted to saving the images from my Facebook page where I had shared them this spring. So hopefully the quality isn't too crappy!
at September 27, 2017