A Grey Chunk Up Close

I really like taking pictures of things close up. I love being able to see texture and details that the naked eye cannot make out. I'm not very good at it - I have a macro lens for my dslr camera, but to get really good pictures I would need a ring flash and a macro rail that would allow me to do bunch of pictures that would get merged together in a process called focus stacking. Since I'm not going to make any money off my pictures, I don't feel the need to invest a bunch of cash in equipment.

So imperfect pictures it is!

Last week I finally got around to something I had been wanting to do for a while. 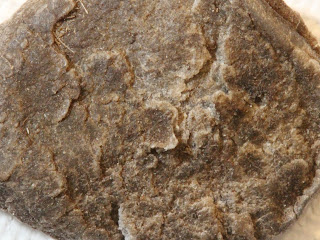 I managed to peel a good sample off of Cisco two nights previous. This wasn't my first attempt at this - I've taken many pieces of chestnuts home in my coat pocket. However, I usually forgot about them and by the time I remembered it had dried and shriveled up.

The pictures left me a bit disappointed. 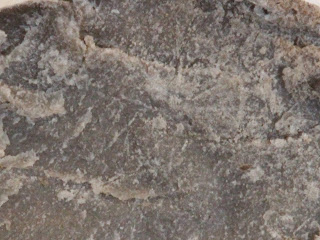 You know how they say that a horse's chestnut is like a fingerprint? Everyone is different? 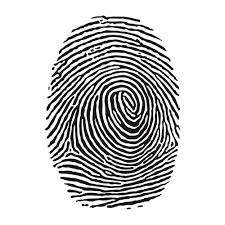 I expected to see lines and formations that would be noticeably different from another one.

But no. It just looked like a grey chunk of something keratin-y.


Maybe I need to apply an ink pad to it.

Email ThisBlogThis!Share to TwitterShare to FacebookShare to Pinterest
Labels: photography