If you have been considering getting a Pivo to video your rides, here's your chance for a deal!

Pivo just released a pre-order on Kickstarter for their new Pivo Pod X. They claim that it is smoother than their other versions, and due to a nifty ball mount for your phone, is able to track up-and-down, not just side-to-side. 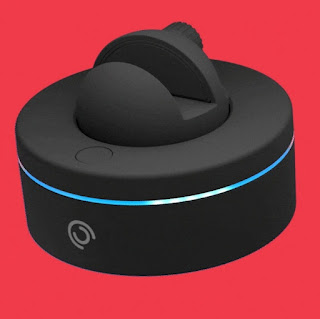 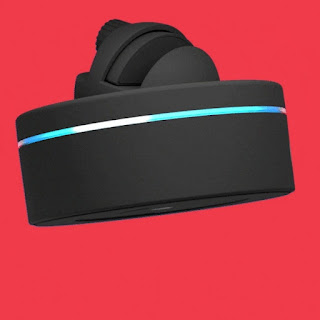 They are offering Early Bird funding specials that amount to 49% off the retail price. That's a pretty sweet deal! But you will have to act fast - the Early Bird deals will expire soon!

They're only a couple of hours into the release on Kickstarter and just a few thousand below their funding goal. Current expected shipping date is January, 2022. Ask Santa to do his shopping early! 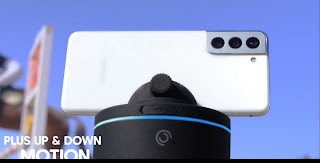 Is the Pivo right for you? Here are a few things to know about it to help you decide.

I quite like my Pivo Pod, and as long as you know its limitations (don't plan on videoing your ride during a group lesson)  I think it does a really good job. This new version might just be coming my way in the new year (I'm at home with a head cold. Online shopping is inevitable.)
at October 12, 2021