Since I'm on vacation again this week (5 weeks of paid vacation a year is awesome!) I planned to get up early on Monday morning to get the ponies ridden before it got too hot. Except that I went to bed too late the night before (because, vacation). So by the time I arrived at about 10:30 it was already hot and muggy. By which I mean a Northern Canadian's version of hot and muggy - 23 celsius, which felt like 26 celsius. In the sun though it felt much hotter.

Nonetheless, I decided to ride Cisco outside. Well, after we had a discussion about the fact that because the gate is opened it doesn't mean we get to run through it. A bunch of circles and halts were required before we could make our way outside.

Things started off well enough in the outdoor. Just as I was getting ready to trot, I noticed that the trailer that had driven up just after I got on was unloading 2 horses and they were heading towards one of the pens that run alongside the arena. Cisco noticed as well. 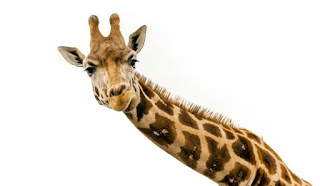 There were a few whinnies from the pens, so Cisco had to join in with his under his breath "eeeeeeee" whinny. New horses that I haven't met yet! I needs to meet them!

Keeping what seems to be the running theme going through many blogs this week, I was determined to get his focus back on to me. Back to lots of small circles and direction changes.

Finally I picked up the trot, which resulted in a Return of the Giraffe. I think this was the shortest and tallest his neck has been so far. He steered on a big circle okay, but the legs were flailing around underneath me.
But only for about 3 circles. Then he settled in and relaxed. And I was able to have a pretty good ride.

He was still determined to look at the newbies - he was able to steer and stay bent to the inside, but his head was tipped outside as we went past them, putting his head and neck in a very awkward position. Oh well, can't expect instant perfection.

There has been significant improvement with the dropping of the right shoulder over the last couple of rides. Last time I rode him outside we had to stay on a small circle to the right because he would drop the shoulder and barge forward as soon as I asked him to come off the track. On another ride I tried to ask for some baby shoulder-in at a walk that direction, and could not get anything as he just barged through my hand and inside leg. A couple of rides ago I stayed on a small circle while walking out at the end of the ride just trying to get him to stay soft through that turn off the track. We had to halt before we got on the track, then try to slowly walk forward around the circle. It took probably 12 or 13 circles before he got it. And then we had two back to back circles where we joined the track, kept the right bend and could continue along the track. He finally figured it out. And it seems to have stuck. 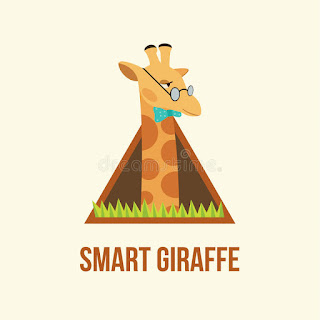 This ride, I tried the smaller circles in the exact same place that we had problems last time. And didn't have any issues. Super happy with that improvement.

The outdoor arena has an open gate area that is apparently magnetic, and Cisco has been getting sucked into it's magnetic field over the last few rides. So annoying. That was another thing that we had to kind of school. And again, it went from totally being sucked into the magnetic vortex, to totally being repelled, and then staying that way. Maybe his learning style might be of the not get it, not get it, totally get it, keep it, style. I'll tuck that bit of information into my brain.

Since the ride was going so well, I decided to tempt fate and attempt to hack on down to the neighbours barn by myself. The goal was to walk past the barn, with a stretch goal of going around the tree at the end of the drive. The only time we've been down there was when he had his nose up Vienna's butt on our trail ride a few weeks ago, so I don't know how much of the sites he saw from that position. 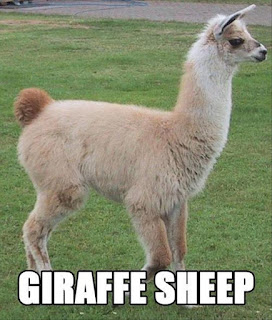 We got to the barn, at which point I stopped to chat with the barn owner. Cisco had to stand for the 10 minutes or so while we chatted, and he was quite good about it, while staring at the horses in the paddocks just ahead. I had planned on walking him down a bit further, but the barn owner wanted to drive past on the quad, and I didn't want to tempt fate that much, so I hopped off and led him back. Cisco did splat a bit when the quad started, so it might have been a good decision.

Pretty happy with how the ride went - lost his brain a bit, got it back, and had some improvement.